Calling Biden 'incompetent' is being kind to him: Sen. Johnson 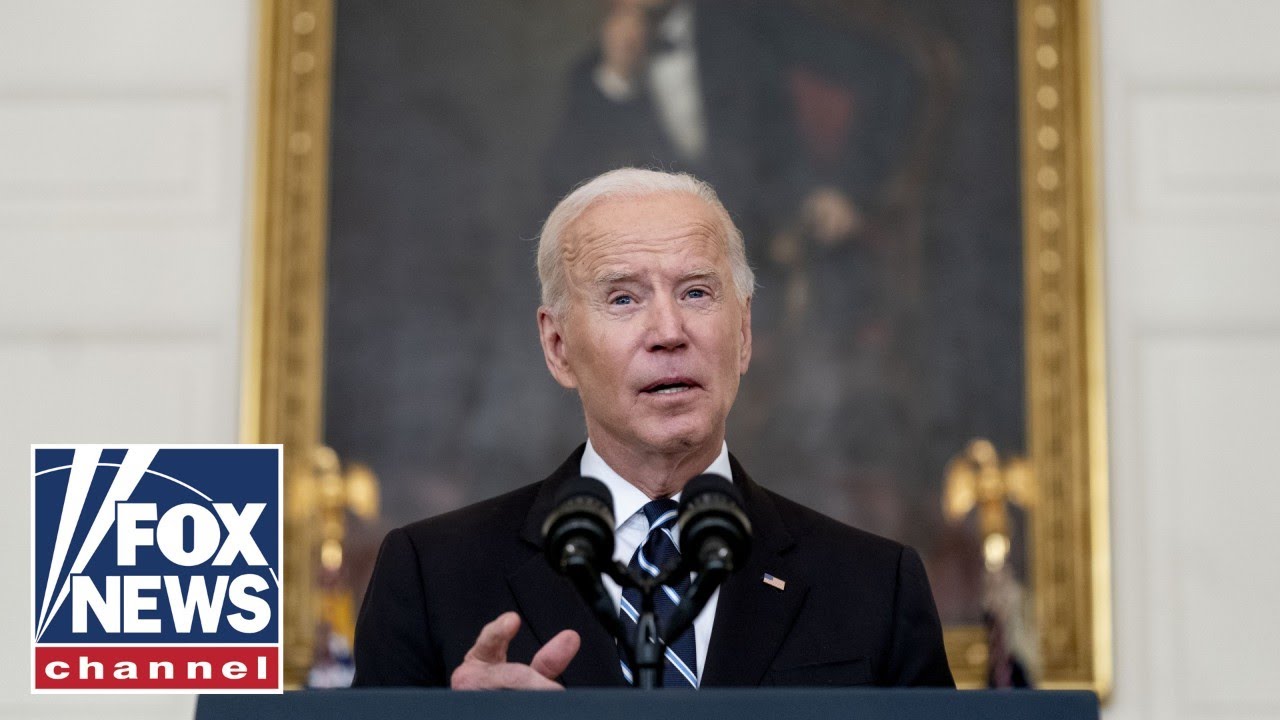 Senator Ron Johnson calls for an investigation into the Kabul airstrike that killed 10 civilians and said the U.S. is in greater danger because of Biden’s ‘policy failures.’ He also weighs in on the crisis at the border. 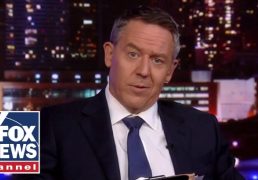 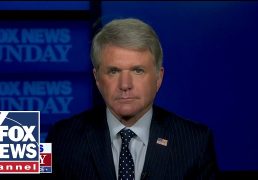 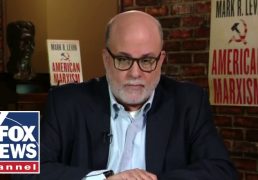