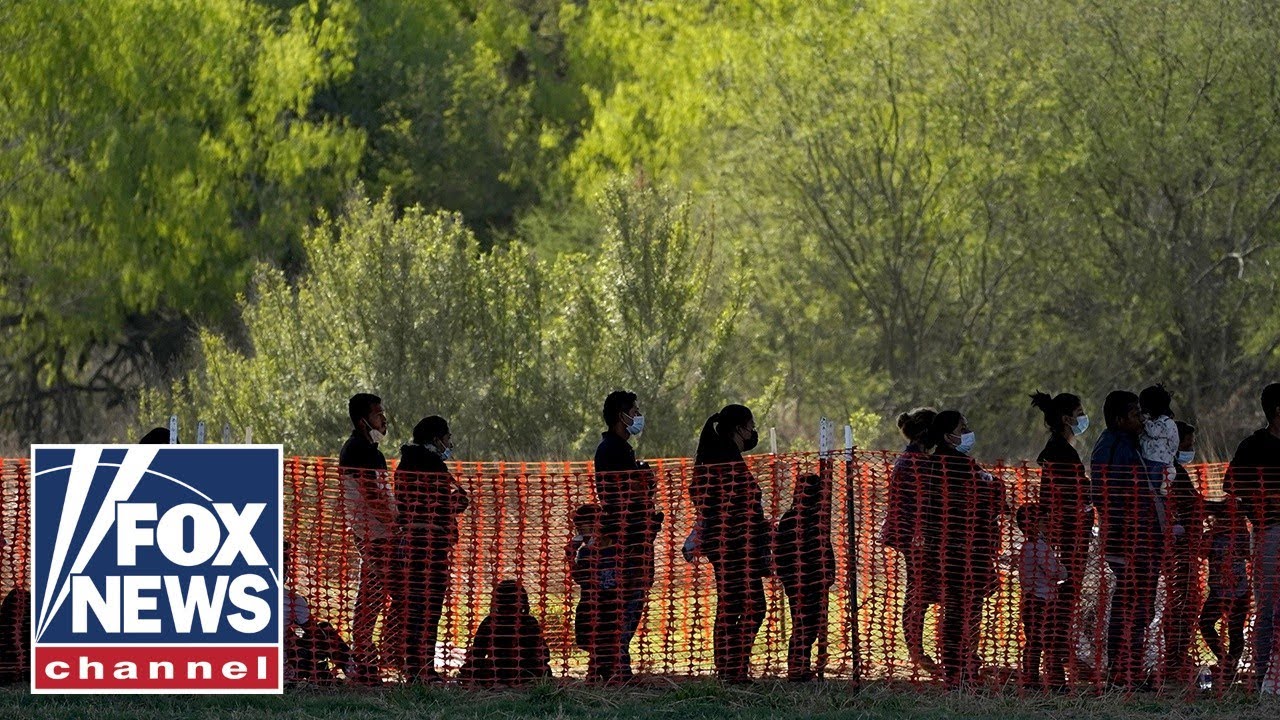 Texas Rep. Chip Roy says former President Trump will bring light to the issues at the border, which he says the Biden administration is ignoring. 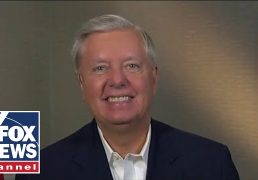 Lindsey Graham: I will be 'shocked' if Trump does not run for President 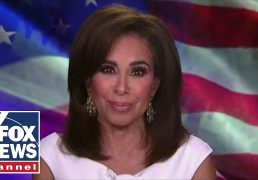 Judge Jeanine slams Biden admin: Are you stupid or crazy? 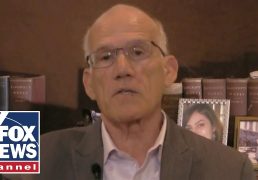 Lindsey Graham: I will be 'shocked' if Trump does not run for President

Judge Jeanine slams Biden admin: Are you stupid or crazy?