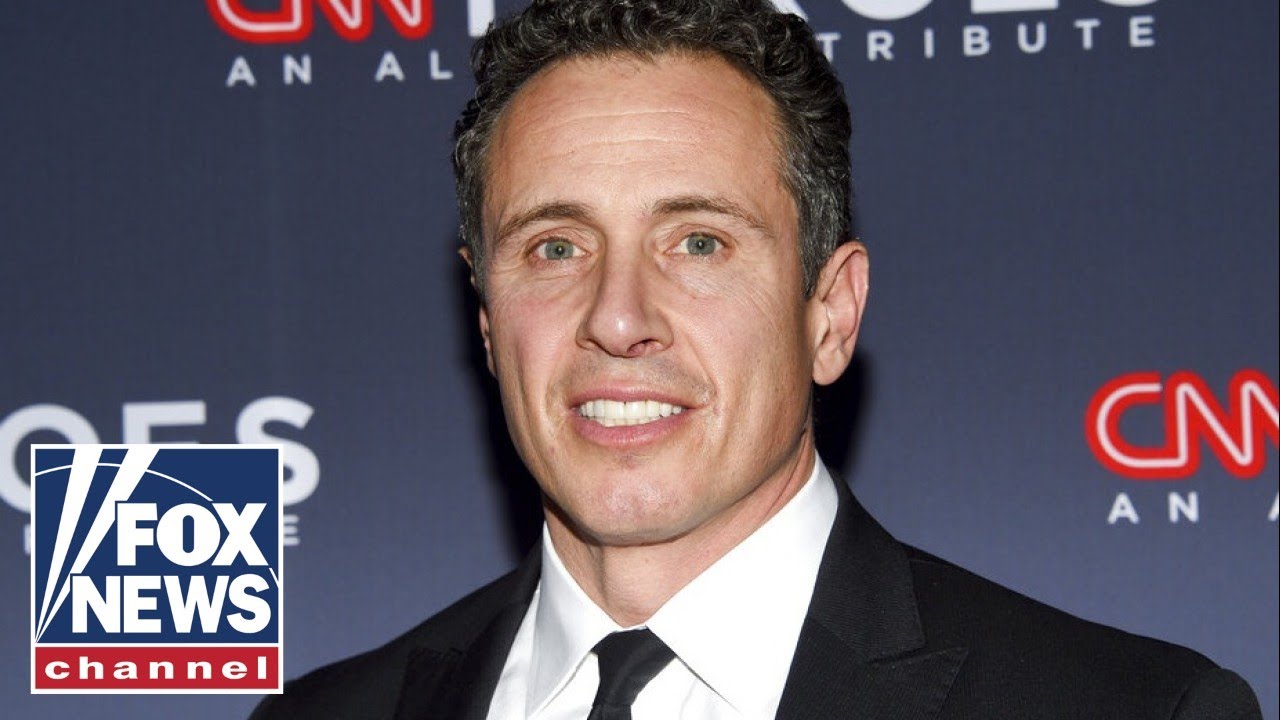 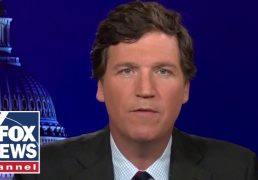 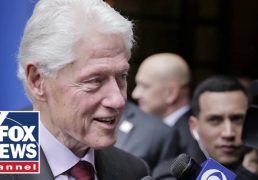 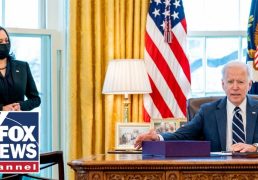 Vivek Ramaswamy: This is what's behind Biden's smokescreen

Vivek Ramaswamy: This is what's behind Biden's smokescreen