Sen. Kennedy: Fauci needs to cut the crap, this isn't about his feelings 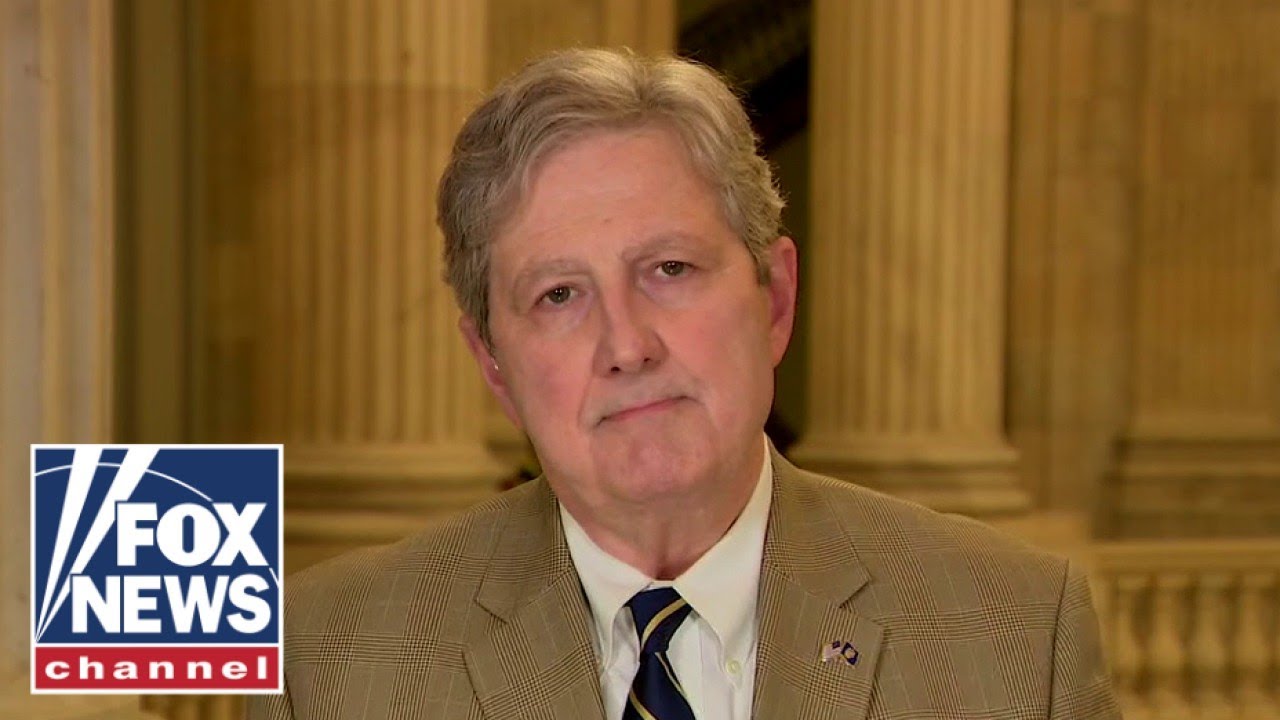 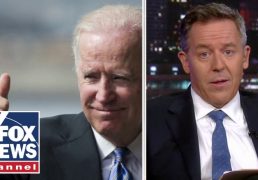 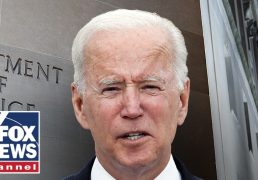 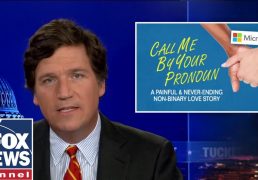