'The Five' reacts to investigation into American athlete's medal protest 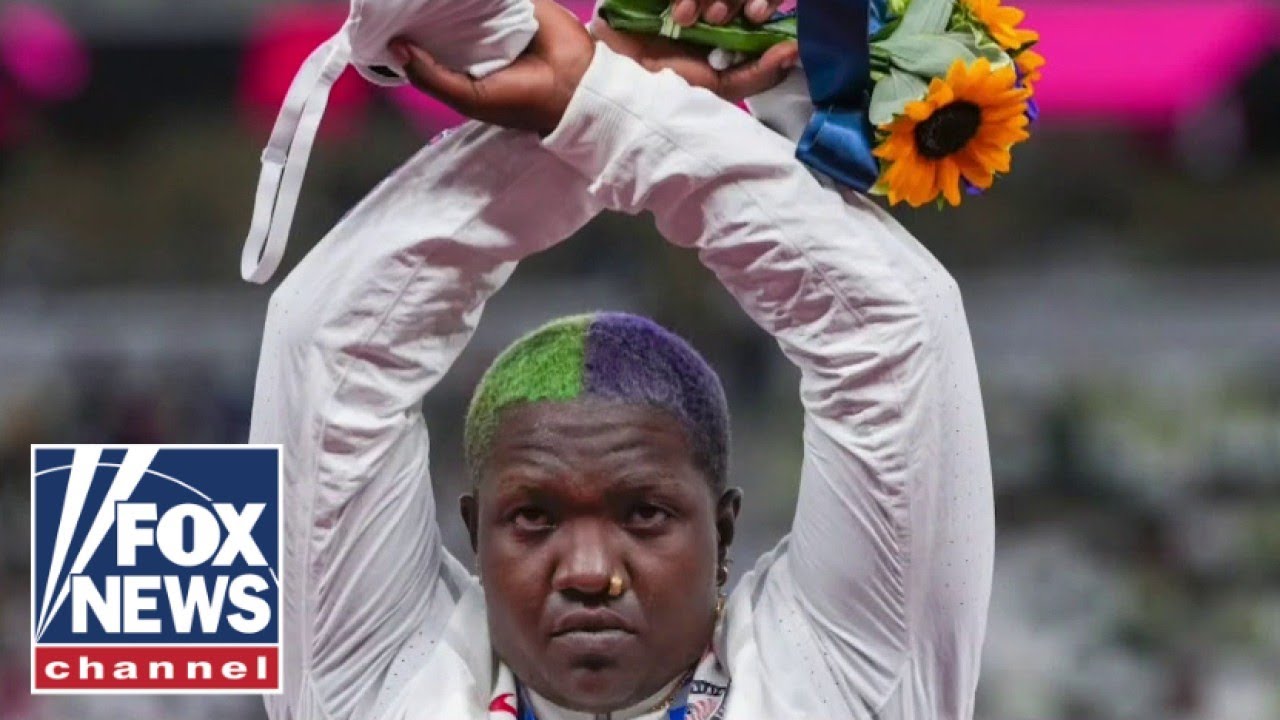 American athletes are being called out for protesting at the Olympics; ‘The Five’ weighs in. #FoxNews #TheFive 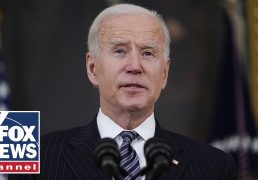 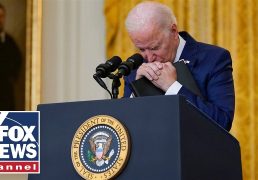 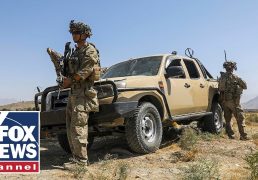