Tucker: This may be the last chance to save California 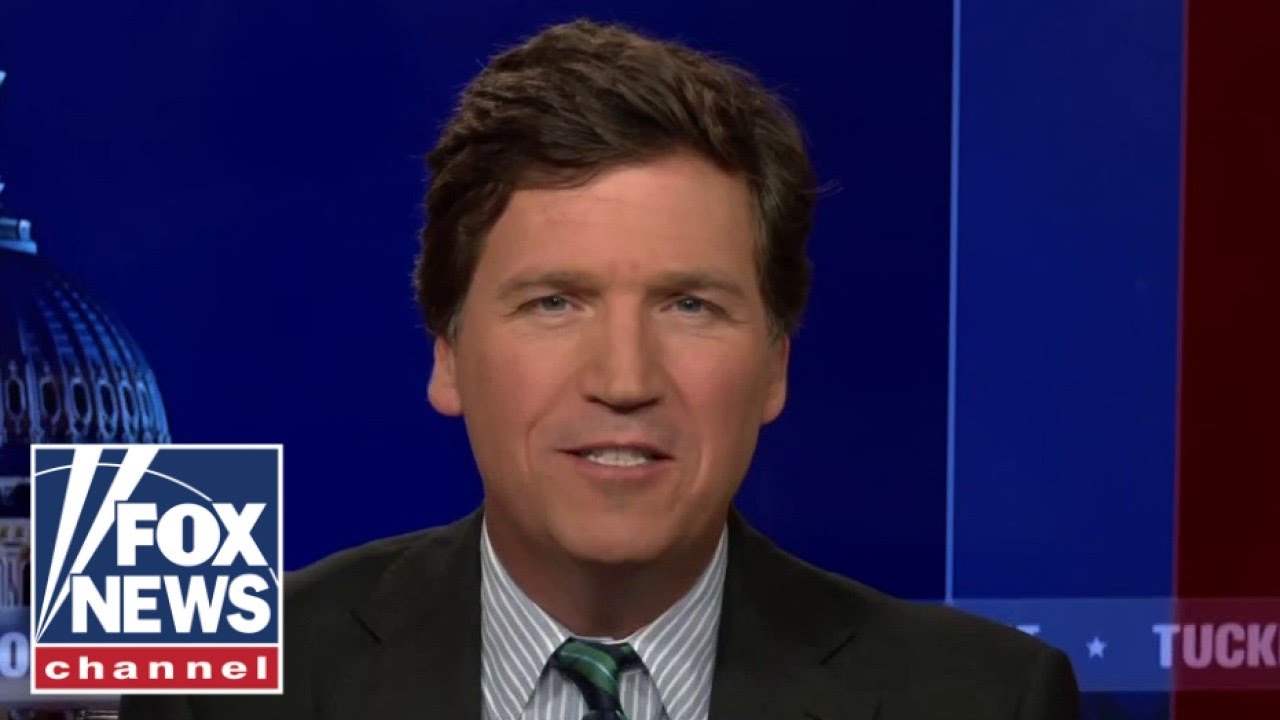 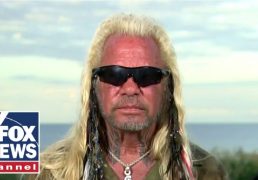 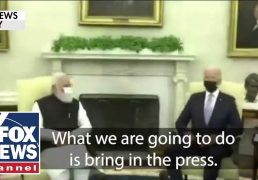 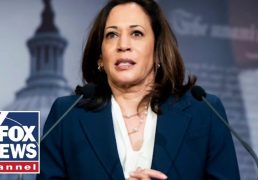 'The Five' investigates root cause of Kamala Harris' 'unlikeability'

'The Five' investigates root cause of Kamala Harris' 'unlikeability'