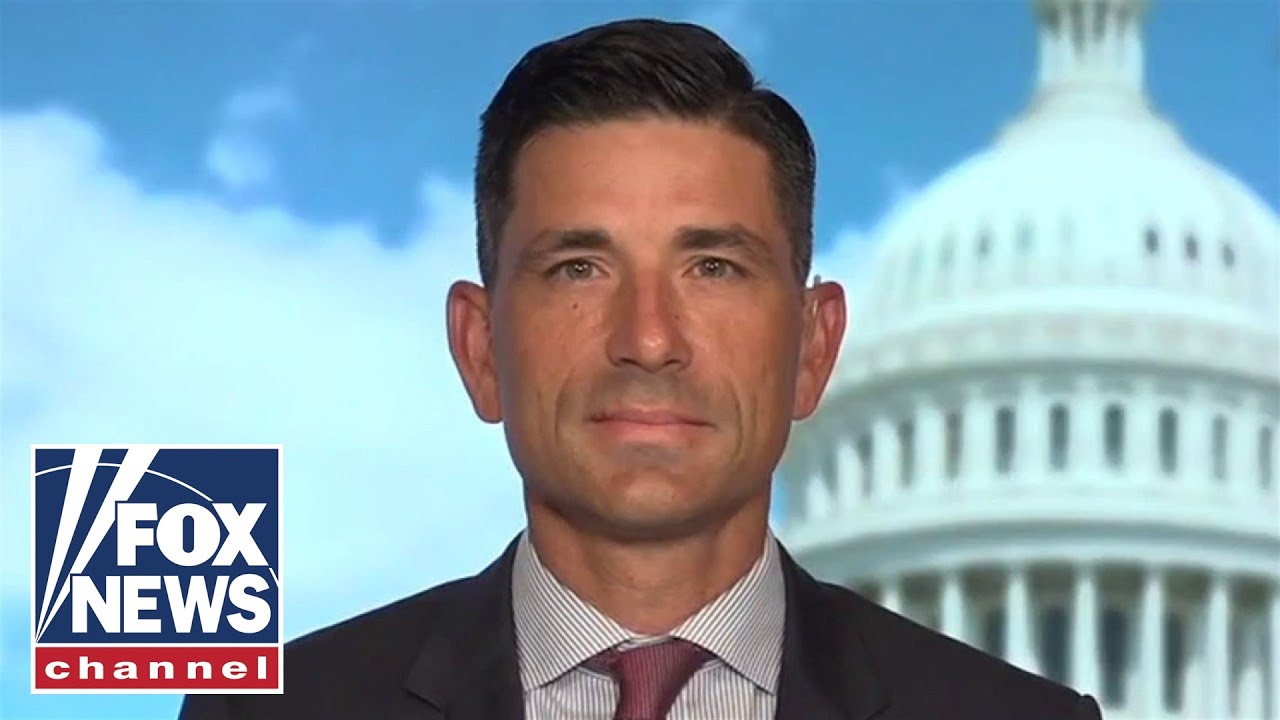 Former acting DHS Secretary Chad Wolf reacts to a probe being launched into the use of whips by Border Patrol agents. #FoxNews 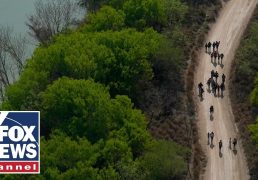 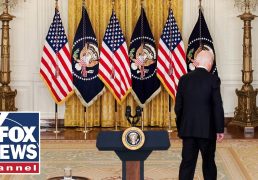 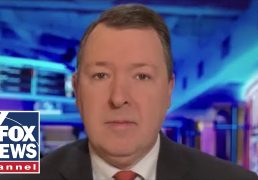